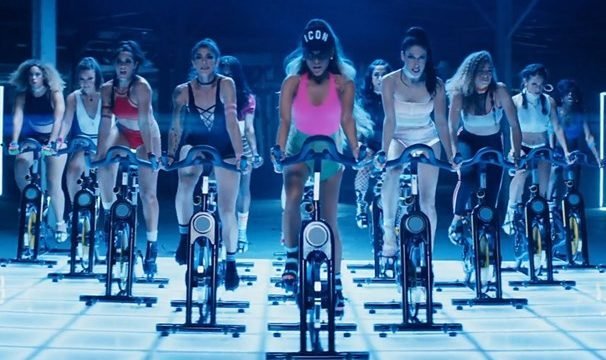 We all know the benefits of a healthy exercise routine. We feel better, we think better, and hopefully we look a little bit better for our partners. And now, scientists have discovered that a certain sport actually increases sexual function among women.

In a new study from the University of California, San Francisco, women who cycled at high intensity reported significantly higher sexual function than those who didn’t cycle at all. The study also found that these women were less likely to experience issues such as sexual dysfunction.

According to the study, 3,118 women were included in the survey with half being low-intensity cyclists, 34 per cent being non-cyclists, and the remainder being high-intensity participants.

The findings did come with a negative however, with high levels of cycling also associated with potential urinary tract infections, a risk that was recently disproved when it came to the urinary health in men.

While the authors note that further research is needed into the potential risks, at this point the benefits of a good ride seem fairly clear. Time to saddle up and get on the bike, maybe a tandem?