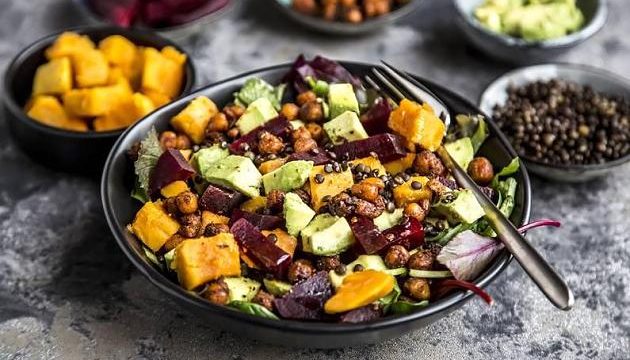 Ever heard of Blue zones?

The term first appeared in November 2005 in the magazine ‘National Geographic’ in the title story, ‘The Secrets of a Long Life Dan Buettner, in which he claims that people in the so-called Blue Zones live much longer than the average.

In his article, he identified five regions that make up for him, the Blue zones: Okinawa in Japan, Sardinia in Italy, the Nicoya Peninsula in Costa Rica, the island of Ikaria in Greece, Loma Linda in California.

On the basis of data and observations from first-Hand Buettner explains why these ethnic groups live healthier and longer.

The result is a mix of healthy lifestyle habits, which includes, in addition to a lot of movement in the fresh air, and close social contacts is also a special diet.

With his team of researchers, Dan Buettner, has tried to then, the common denominator in the life and diet of the Blue Zones to filter out and tried to develop ways with which other people for so long, and healthy life.

On his Website there are references to nine life-prolonging principles, as well as 10 diet rules that increase the Chance of a long life, if you follow them.

These principles and rules can be adapted for the own culture and the food of the Region. The six most important of these are relatively easy to implement and can contribute long-term to a longer, healthier life.

1. Balanced and not excessive diet

The first important rule States that one eats until one is full, but the Japanese rule of “Hara Hachi Bu” as follows: the stomach Is 80 percent full, you stop eating.

Smaller plates and bowls are a good Trick to reduce the calorie intake. The main meal should be consumed in addition to the lunch, Breakfast and dinner you can eat smaller portions.

The diet should be based to 90 to 95 percent of plant-food. In the case of the inhabitants of the Blue Zones, very little meat and few dairy products is on the dining plan, rather a little more fish, particularly freshwater fish, and also algae (Okinawa).

The meals should be freshly prepared with local and seasonal ingredients. Accordingly, the Region is healthy and traditionally cooked.

In the Greek island of Ikaria, one sets, for example, on a Mediterranean diet with olive oil, lots of vegetables, beans, fish and cheese.

In Okinawa, Japan however, a lot of Tofu, seaweed, and sweet potatoes come to the table. You should also try the food so wholesome and natural as possible.

The fewer processing steps the better.

All the inhabitants of the Blue Zones take a day legumes to be. While the beans are in Sardinia mostly Fava, the choice of Okinawa on the Tofu and in Ikaria, chickpeas are very popular.

Buettner assumes that the daily consumption of a Cup of beans (for example kidney beans, string beans and green beans) the life of the could extend the average American to four years.

The people of the Blue Zones consume a lot of green vegetables, including spinach, lettuce, peppers, cabbage or cucumbers.

Add to that cereals, especially whole grain, but also rice, millet, and rye. Also nuts (e.g. walnuts, hazelnuts and almonds) should be on the dining plan.

6. Seductions of everyday life to avoid

Buettner recommends drinking five to eight glasses of water as well as unsweetened herbal tea. Occasionally a coffee or a glass of wine in the evening and in society are also acceptable.

Soft drinks and sugary drinks, however, are taboo.

Sugary Drinks and finished dishes are in the Blue Zone regions are as good as unknown. Therefore, the people are hardly tempted to take these unhealthy foods.

Sweets, Fast Food & Co. there are, however, at every street corner, the temptation is great – that’s why a little discipline is part of the Blue Zone diet, in order to record successes.

*The contribution of “Blue-Zone diet: this is Why people live in certain regions is longer” will be released by FitForFun. Contact with the executives here.