Myka Stauffer has been making headlines since she and her husband James revealed in a Tuesday video that they had made the decision to "rehome" their 4½-year-old son Huxley, after adopting him from China in October 2017.

Myka is a popular blogger and vlogger who opened up on Tuesday alongside her husband in the video posted to her lifestyle YouTube channel, in which James revealed that Huxley, who was later diagnosed with autism following his adoption, had "a lot more special needs that we weren't aware of, and that we were not told."

Until recently, those updates included ones about Huxley, who is set to celebrate his fifth birthday next week.

"For us, it's been really hard hearing from the medical professionals, a lot of their feedback, and things that have been upsetting," James continued. "We've never wanted to be in this position. And we've been trying to get his needs met and help him out as much as possible … we truly love him."

"There's not an ounce of our body that doesn't love Huxley with all of our being," Myka tearfully added. "There wasn't a minute that I didn't try our hardest and I think what Jim is trying to say is that after multiple assessments, after multiple evaluations, numerous medical professionals have felt that he needed a different fit and that his medical needs, he needed more."

Here's what to know about Myka.

What Is "Rehoming" a Child? Everything to Know About Placing Kids for Adoption a Second Time

She Has Two YouTube Channels and a Lifestyle/Parenting Blog

Myka has more than 700,000 subscribers to her personal lifestyle YouTube channel, as well as another 330,000 on her family channel, The Stauffer Life. (The latter channel currently does not have any content listed publicly.)

She also regularly posts videos and photos to her Instagram account chronicling daily life with her children: sons Onyx Trey, 11 months, and Radley, 4, plus daughters Jaka, 6, and Nakova, 8.

On her lifestyle blog, YouTube channels and Instagram account — the latter of which boasts more than 170,000 followers — Myka shares posts about her daily routines as a mother, from home organization to morning schedules for her kids, room makeovers, recipes and more.

She Welcomed Her Youngest Child in June 2019

Myka previously shared exclusive photos of Onyx with PEOPLE after his birth, saying in a message to her then-newborn, "From the moment you were conceived till the day you were born, you surprised us Onyx. The emotions that overwhelmed us when we first heard your cry and held you in our arms is nothing but absolute pure happiness."

The couple revealed exclusively to PEOPLE in February 2018 that they were expecting a baby boy.

"We were not 100 percent confident we wanted to find out," Myka told PEOPLE at the time. "We were at an early ultrasound and the tech said she knew the gender right away. So [I had her] tell me and not my husband, so I could surprise him privately."

She added that the reveal shocked her, as she was "positive" she was having a little girl and had already purchased accessories and clothes for a daughter. "My oldest daughter was slightly upset at first. She really wanted a baby sister," Myka said of Nakova, whom she calls Kova.

She and James Adopted Huxley in 2017

In September, Myka shared a YouTube video to update her fans on Huxley's two-year adoption anniversary. She has regularly documented their journey to adopt him, including monthly and yearly updates on their progress.

She revealed that she and James had officially adopted Huxley in October 2017, captioning a photo of her husband cradling the little boy, "Today Huxley Wen Quan became our Official son! It hasn't been easy lots of tears but so worth every minute."

"God has blessed us so much and he is such a sweet and brave little baby bear🐻," Myka added.

Responses to the decision made by James and Myka to place Huxley with another family ranged from anger and outrage to sympathy and support on behalf of Huxley.

"So disgusting. If her biological kid gets diagnosed with autism will she abandon that kid too?" one Twitter user wrote while another said, "This is sickening. @MykaStauffer you should be ashamed and disgusted with yourself."

On the other side, "This is heartbreaking for me, I can't stop crying. I knew something was not right when I didn't see Huxley. I am a adoptive mother of a dissolution adoption my son is from China. My baby was 8 years old and had special needs his adoptive family couldn't give him the care he needed and made the most heartbreaking decision in their life. This is hard for both families and especially a child they loved so dear to their heart!"

"The family tried so hard to love my baby, but he just couldn't attach to his new family and he [does] have siblings that we keep in contact with once a month. He is happy!" the latter commenter said. "Please keep both families in your prayers and Huxley that he gets the love and care he needs." 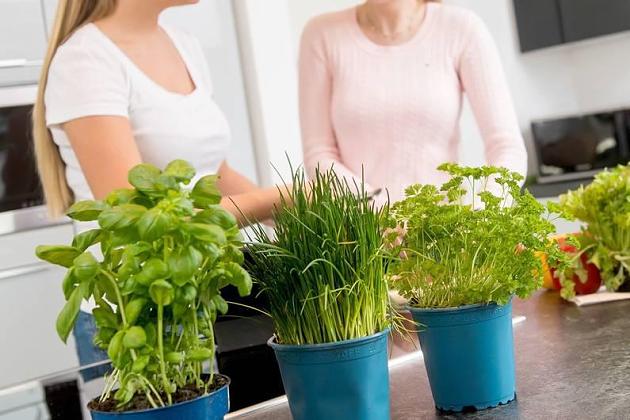 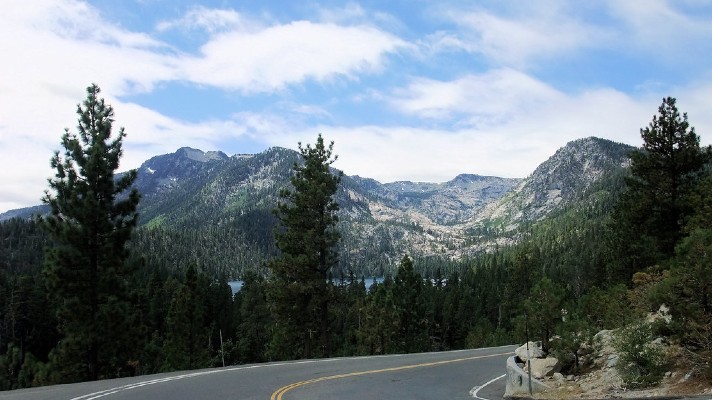 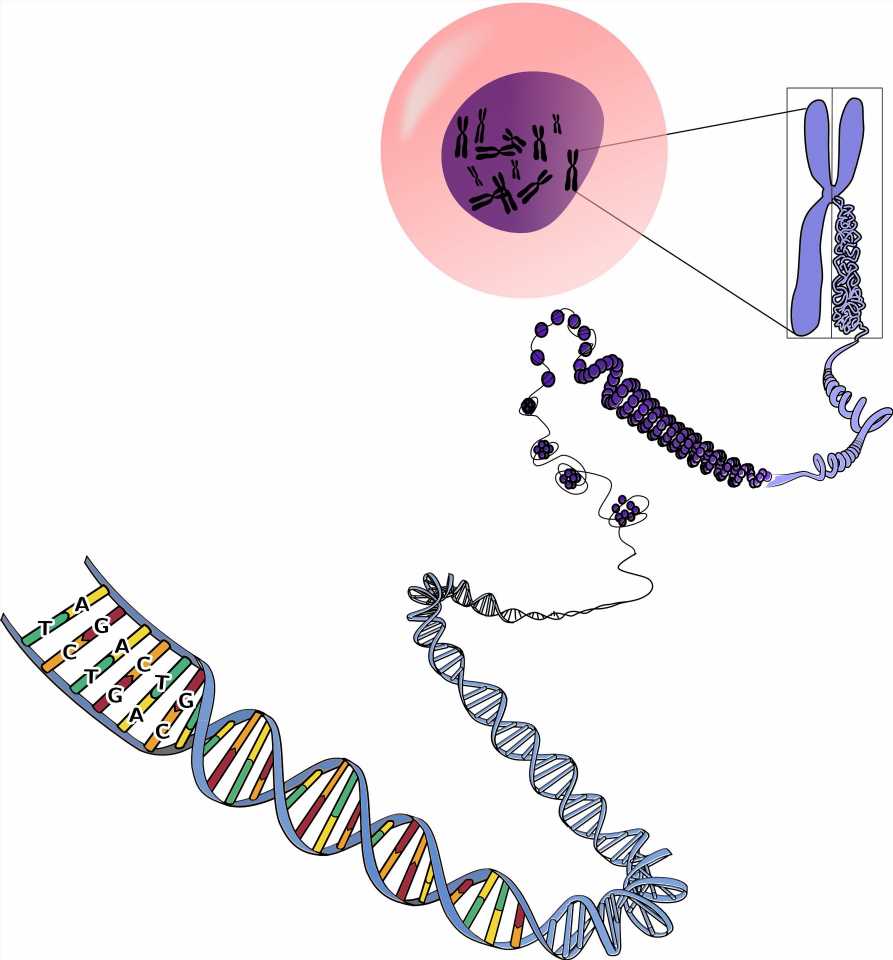