If the little ones in your life (or you, no judgment!) have been counting down the days until the November 22 release of Frozen 2, you’re in the home stretch! With the highly anticipated sequel set to hit theaters this weekend, the movie’s co-stars landing their own spots on the Hollywood Walk of Fame, and the original available to stream on Disney+, there’s been plenty of excitement around the animated movie’s upcoming release.

And thanks to Wet Brush — the brand behind Amazon’s best-selling detangling brush — there’s yet another collab out there for fans who just can’t seem to get enough of the Frozen characters. For its limited-edition Frozen 2 collection, Wet Brush has released four detangling brushes that feature the film’s faves, including Elsa, Anna, and Olaf. You could call this the brand’s own Disney sequel, since a Princess Collection launched earlier this year, and between the new film’s release and the holidays right around the corner, it couldn’t arrive at a better time. You can head to Amazon and shop the collection right now!

Aside from adding a bit of Frozen fun to your household’s morning routine, the Wet Brush’s ultra-soft IntelliFlex bristles are designed to gently and quickly untangle, especially while gliding through wet and damp knot-prone hair, so you can count on less breakage and fewer split ends with continued use. And parents and Amazon shoppers both agree: These brushes really work!

“This brush is magic!” said one Amazon shopper. “I have had issues trying to get my 3-year-old to let me brush her hair. I tried de-tangling sprays and conditioners. A friend suggested the Wet Brush, and the fact it has Elsa and Anna on it, helped, too. Hair brushing no longer ends in tears!”

While hairbrushes wouldn’t usually be the first thing that comes to mind when putting together a list of holiday must-haves and stocking stuffers for little ones, this collab is one you’ll want to pick up for the Frozen lover in your life before it’s gone for good.

Scroll down to shop the entire Frozen 2 Wet Brush collection while you await the movie’s release! 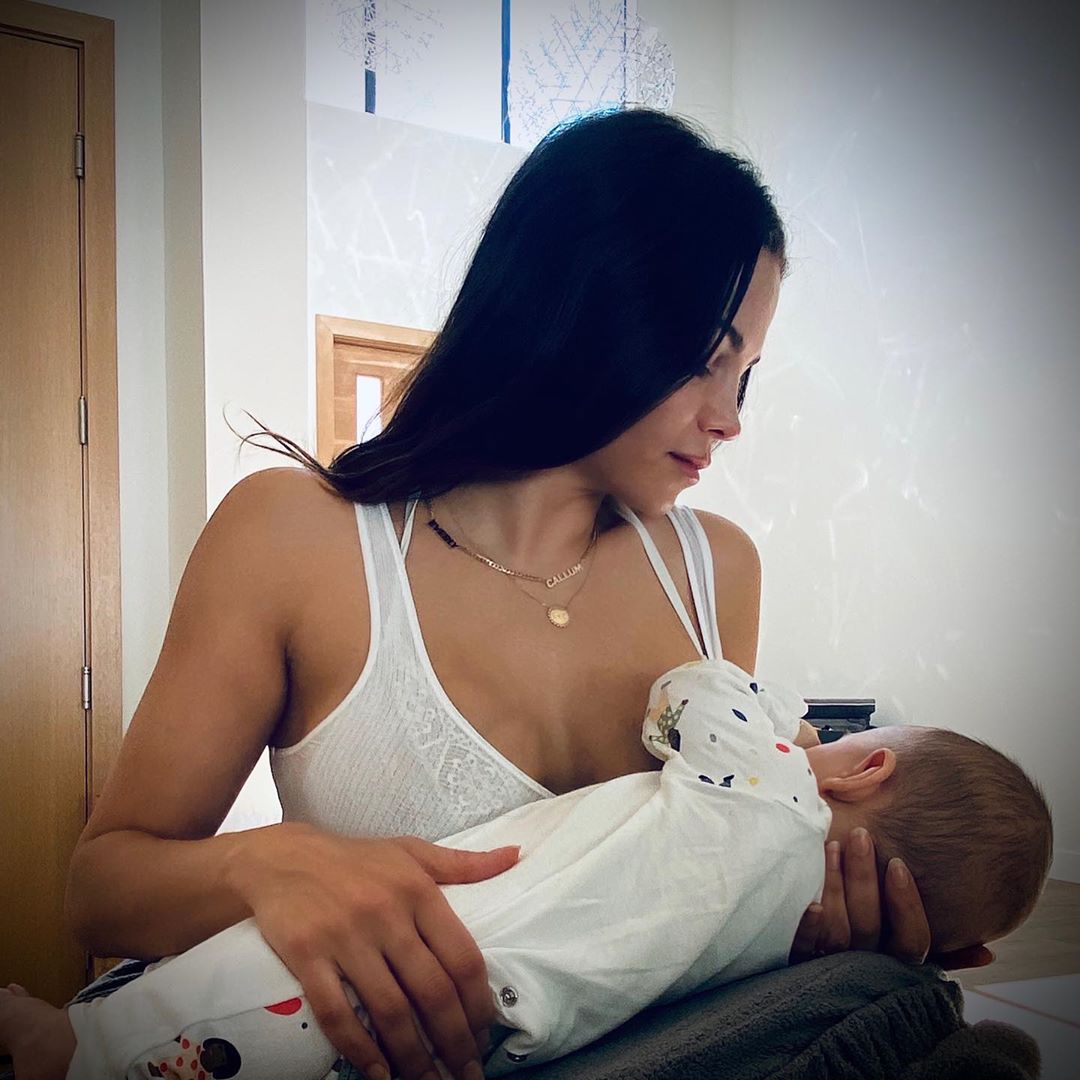 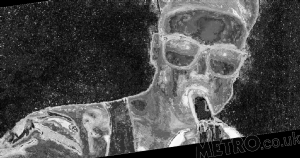 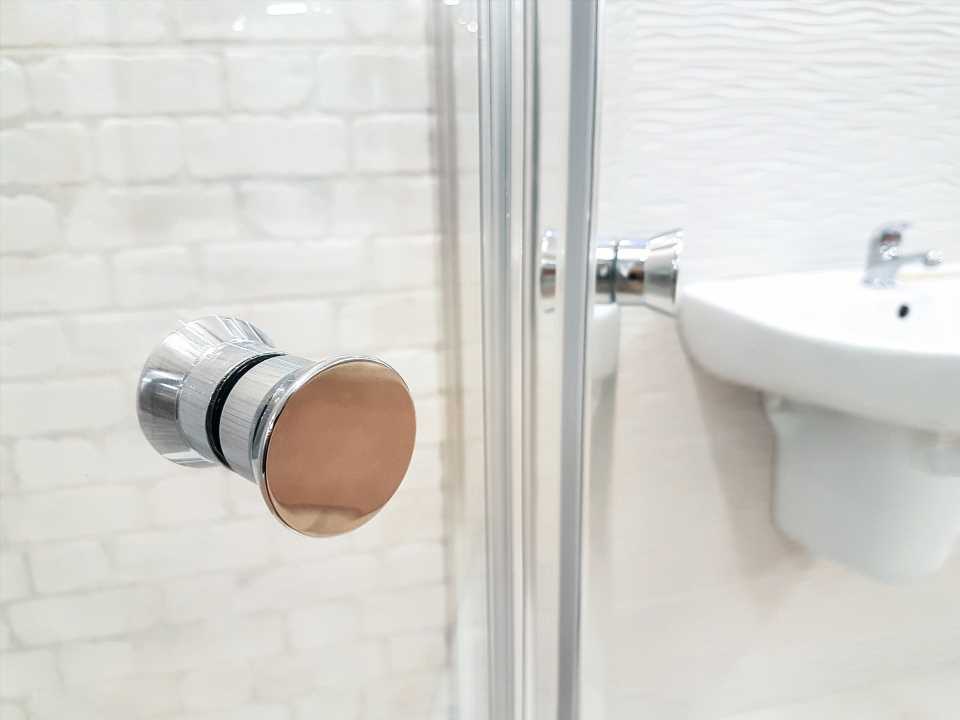