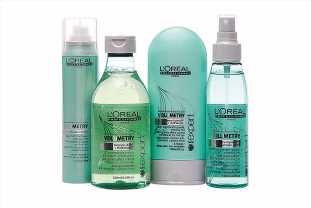 The world’s largest beauty company’s sales in the three months ended Dec. 31 were flat in reported terms and up 4.8 percent on a like-for-like basis.

In the period, the company’s Active Cosmetics division’s revenues increased 20.4 percent in reported terms and 30.7 percent on a like-for-like basis.

Sales in New Markets, which includes the Asia-Pacific region, Latin America, Eastern Europe and the Africa, Middle East zone, gained 5.6 percent on a reported basis and 13.5 percent in like-for-like terms.

“L’Oréal has traversed this crisis in the best possible condition and has even grown stronger,” said Jean-Paul Agon, the group’s chairman and chief executive officer, in a statement. “As anticipated and announced, the group returned to growth in the second half, with a fourth quarter in acceleration, up 4.8 percent, and won significant market shares.”

In full-year 2020, L’Oréal’s sales reached 27.99 billion euros, representing a 6.3 percent decline in reported terms and a 4.1 percent dip on a like-for-like basis.

“Thanks to its strength in digital and e-commerce, which has again increased considerably during this crisis, L’Oréal has been able to maintain a close relationship with all its consumers and compensate to a large extent for the closure of points of sale,” said Agon. “As a result, sales achieved in e-commerce rose sharply by 62 percent [on a like-for-like basis], across all divisions and all regions, reaching a record level of 26.6 percent of the total group sales for the year.”

What Will Drive L’Oréal’s Digital Growth

Move of the week: Bear crawl – the move for a stronger core 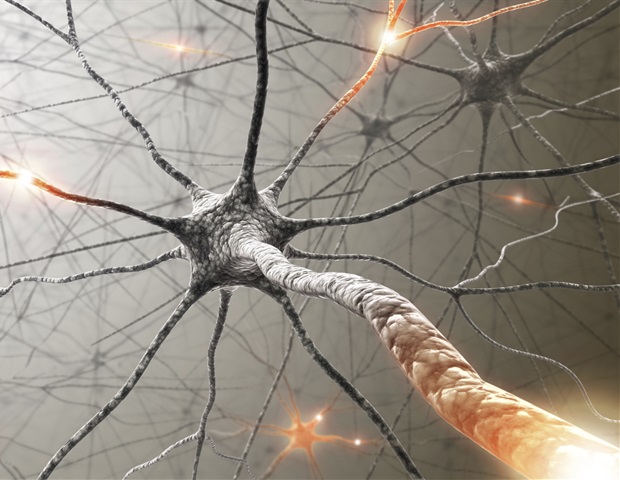 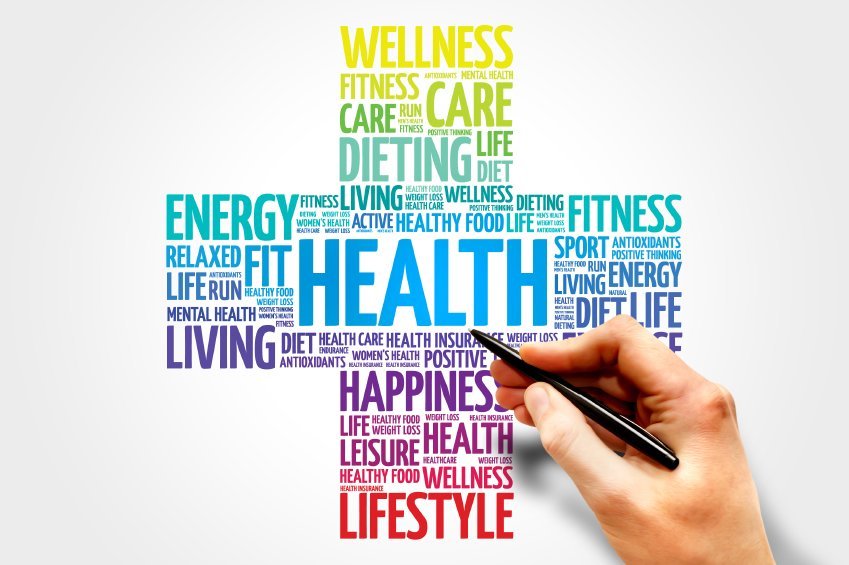 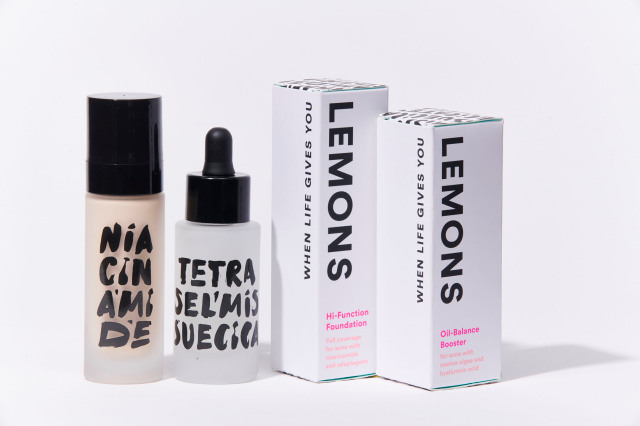