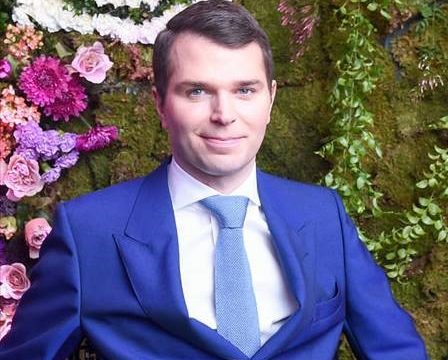 Francesco Clark sold 100 percent of his brand, Clark's Botanicals, in 2016. Two years later, he bought it back.
"I had to change my mind-set from what was best for a fledgling startup to what was best for the growing business on a global level, thinking about scale," said Clark. "Earlier this year, I had the opportunity to defy the odds and buy my brand back."
Clark originally sold his brand to Warburg Pincus-backed Glansaol, which went bankrupt late last year. Post-acquisition, Clark said, the brand thrived, growing more than 58 percent in its first year of being acquired — then, 70 percent in year two. Still, the budgets were limited.
“It was incongruent: how the brand was doing and how we were limited," said Clark.
When Glansaol went bankrupt, Clark purchased Clark's Botanicals from AS Beauty, which acquired the brand as part of Glansaol's bankruptcy proceedings. He said that he doesn't regret selling the brand because it taught him how to diversify distribution channels, particularly direct-to-consumer, and use social media to stay connected to the customer.
Clark's Botanicals' direct-to-consumer business has grown by more than 220 percent in 2019, said Clark.
“I learned a number of lessons from this brief, but defining relationship," he said. "Number one, maintaining a passion for the brand. Number two, what do you stand for? Three, when you sell, you sell. Business and emotions have to be separate. Number four, follow your business gut. Number five, there are a lot of challenges to being small, but one of the great opportunities is the ability to be nimble. Hold on to this and embed it in your corporate culture, so that you always have the ability to adapt and pivot no matter how large you get."
More from WWD.com:
Behind Glansaol's Bankruptcy
Francesco Clark Buys Clark's Botanicals Back After Glansaol Bankruptcy
Source: Read Full Article