Shirley Ballas, 59, underwent a procedure on Tuesday this week to remove her breast implants. The decision came after discovering her implants, which she has had for 17 years, could affect the effectiveness of mammogram screenings. She made the decision to remove them to help reduce her risk as implants could block the early signs of the disease to be detected.

Speaking before her operation and after her appearance at the Pride of Britain Awards on Monday night, Shirley thanked her Instagram followers for all their “positive and beautiful” messages.

Shirley suffered a cancer scare last year when she appeared on the TV show, Who Do You Think You Are?

During her appearance, she discovered she had a family history of cancer in her family. Shirley said at the time: “I’ve had breast augmentation.

“It makes me step back and think when you go for these mammograms – ‘Can you see at the back? Is it clear what you can see?’ It’s making me sit back and think – ‘Shall I remove them? Would it be a good safety precaution for me?” 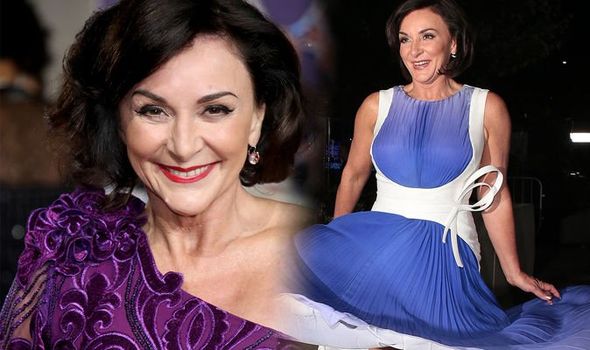 Shirley’s mum, Audrey, 82, was diagnosed with colon cancer last year, and after being warned by a nurse, Shirley decided to have her implants removed immediately.

Speaking to The Sun, she revealed a nurse’s warning that there was “no guarantee that we can ever really see behind the back of the implants” enforced her decision to go ahead with the removal operation.

“My doctor says I have recuperation of a week but I want to do Strictly on the Saturday night.

“It’s not like I have to dance and do the cha cha cha or the samba. I spoke to the BBC and they have been very, very supportive. They said you have to do what you feel most comfortable for your health.”

How implants causes foreign bodies in the body

“If they take out the scar tissue it would involve bigger surgery and perhaps a reconstruction.

In 2011, the FDA annonced that breast implants might cause a rare type of lymphona called ALCL.

An international scandal revealed that tens of thousands of breast implants had been made with industrial silicone instead of medical grade silicone.

The FDA issued a report reassuring women that the high cmpication rae for brest implants was no higher than expected. 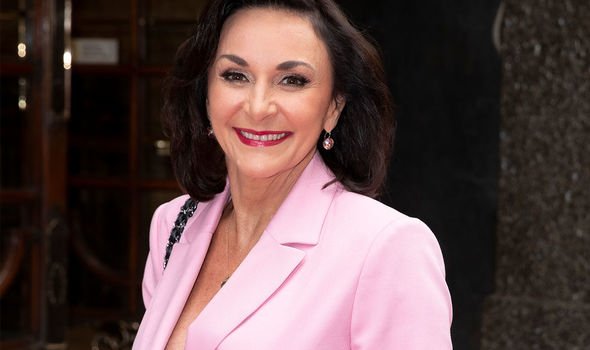 What the experts say

Michael Tyler, a consultant plastic surgeon at Stoke Mandevelle Hospital siad: “I estimated that 10 out of 100 women would have their implants exchanged for new ones or removed over a decade.

“One reason women may choose to have implants taken out is to make mammograms to check for breast cancer easier.

“You can get shadows and it can make it a bit more difficult.” 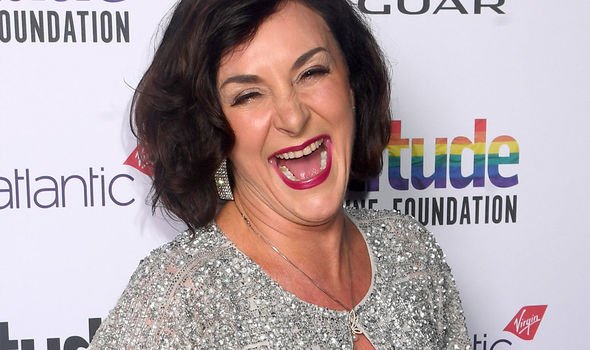 Shirley believes her implants have also been the cause to her chronic fatigue, although it has yet to be confirmed that is the cause.

Shirley said: “There are rumours that the scar tissues causes chronic fatigue which I have suffered with even over the last year. Usually I don’t get tired and I’m like an Energizer Bunny.

Shirley previously revealed she had a cancer scare following a routine check-up and urged other women, particlarly those over the age of 50, to get themselves checked.

The BBC confimred Shirley is expected to appear on this Saturday’s Strictly Come Dancing and has made a full recovery since the operation.